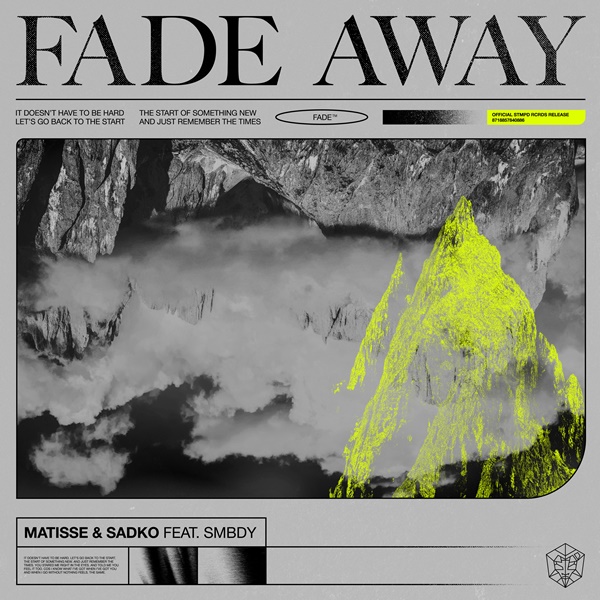 
Matisse & Sadko came to Amsterdam over the summer to perform at some of the Dutch festivals and immediately got inspired by the rainy and melancholic mood of August.

‘Fade Away’ is a demonstration of Matisse & Sadko’s exceptional craft, once again proving that they are nowhere near slowing down!