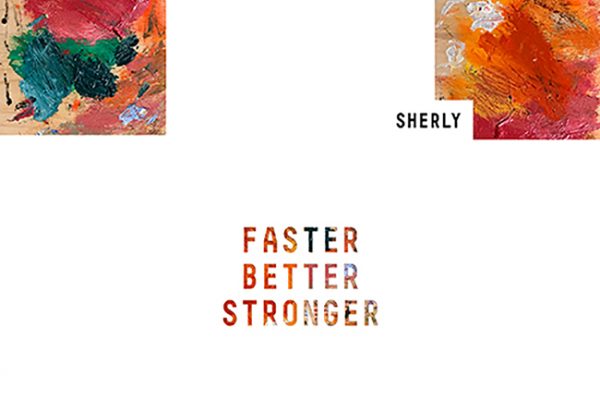 A release that should have your attention this week is ‘Faster Better Stronger,’ which has been produced by Germany’s JAIME. Along with esteemed singer SHERLY, the duo has produced something effortlessly melodic and it’s going to surely rack up streams in no time.

In what they describe as a song that is “perfect for procrastinating and relaxing with after a long day,” SHERLY takes on influences from the soul and R&B genres whilst JAIME delivers a cleanly presented production with some nods to rap.

After previously collaborating on ‘Be There,’ the artists have connected over a similar thought process. They say of this release: “We live in a perfectionistic society. There is no time for friends and family; just work, self-optimization and flexing on social media.”