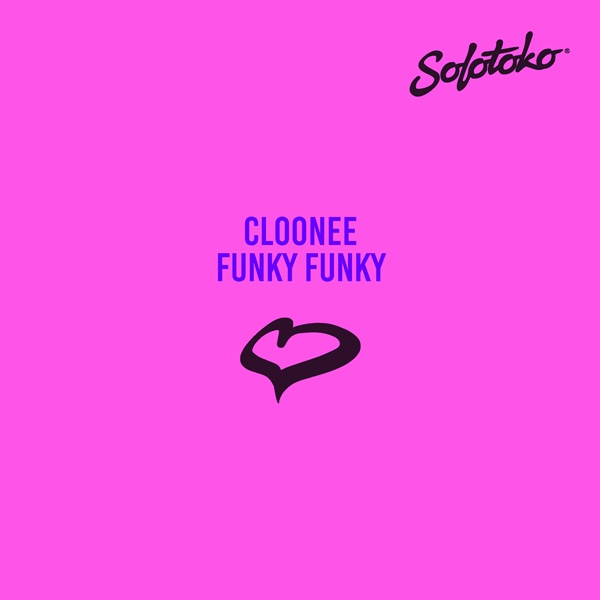 Cloonee Funky Funky EP – With recent releases The Ciggie on Solid Grooves plus Be Good To Me on Big Beat both landing the no.2 spot on the overall Beatport Chart, rising producer Cloonee now gets set to release his Funky Funky EP on Sonny Fodera’s revered Solotoko imprint, a two track belter poised for global appeal.

Cloonee has been on a meteoric rise as of late, following his impressive debut EP Estes on Elrow back in 2017 that has led to multiple releases on influential labels including Under No Illusion, Repopulate Mars, Desert Hearts and many others not to mention official remixes for Matoma’s Sunday Morning and Carlo Lio’s Brother Junlge on Elrow that reached a respectful no.11 spot on
Beatport. The talented producer has also continued to grab the attention of industry peers including Lee Foss, Fisher and the Solardo lads who also snapped Cloonee up for track On My Wrist, featuring on the Sola Miami 2019 compilation.


Now with Sonny Fodera championing the up and comer, Cloonee releases his club ready Funky Funky EP on Solotoko following a slew of shows across the globe including his Australia New Zealand tour. Funky Funky is a blend quirky synths, raging vocals and warping beams serving up a funk filled infusion. Meanwhile, Somethin Bout You moves into heavier realms boasting weighty subs that bubble into a rippling bass whilst a transposed vocal soars over the captivating cut. Destined to hold a similar fate to his previous Beatport chart toppers, Cloonee has cemented his musical authority on the dance floor and beyond.