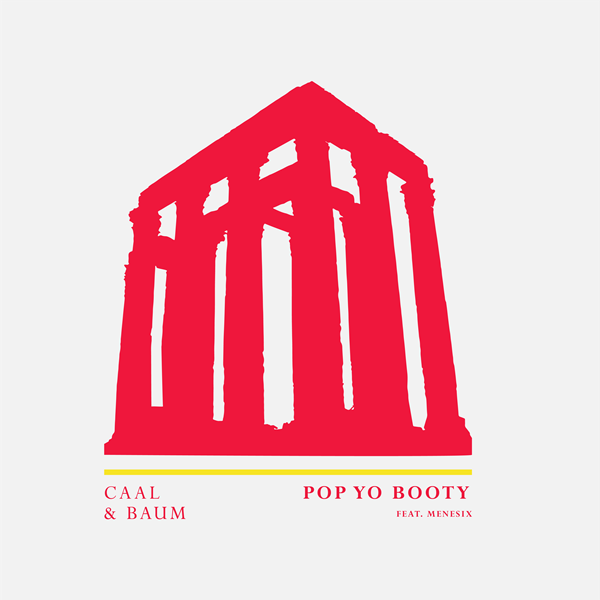 Owning his Amnesia residency in Ibiza, Caal is a name that has popped up on line ups across the globe. Whilst a wizard in the booth, Caal’s impressive productions have landed him releases on the likes of Defected, Repopulate Mars, Elrow, Lost, Roush and more recently Sola and Adobe.


Meanwhile, Baum’s diverse genre range has landed him a residency with Elrow securing him further show spots world-wide thanks to his infectious energy behind the decks. Also an accomplished producer in his own right, his tracks have graced labels like Repopulate Mars, Mother Recordings as well as Sola and Adobe with fellow collaborator Caal. Now with both pricking the ears of the Gorgon City lads, their list of support continues to grow.

And their latest effort for Realm marks another dance staple for the pair. Pop Yo Booty is a combination of jacking drum lines and percussion that weaves between distorted vocal hooks and progressive synth lines. B side, Midnite Madness moves into darker club territories, with a thrilling breakdown and menacing vocal chops cementing the Pop Yo Booty EP as a definite crowd pleaser on dance floors and beyond.

Caal, Baum – Pop Yo Booty EP is out now via Realm Records.