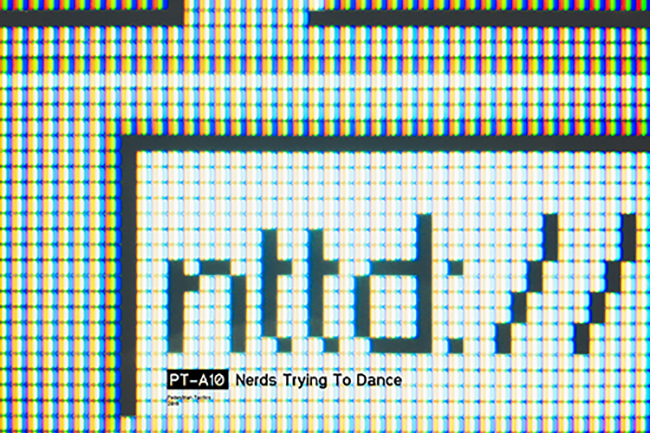 MAD ZOO has just released the brilliant Nerds Trying To Dance EP from US producer Pedestrian Tactics. Riddled with coding and computer hacking samples, this collection took off after some specific inspiration.

The artist reveals: “The prompt for ‘Nerds Trying To Dance’ began with a tweet from a programmer who was listening to one of my tracks during a coding session. I realized I hadn’t designed the track for coding, “But what would happen if I did?” For the last year I dove into programming-inspired niches and eventually learned to write a bit of Swift, C#, and JavaScript as a result. The EP itself makes use of plenty of programmatic scales contrasted by explorative accidental sounds.”

The result is four cuts, each filled with a glitchy groove and vibrant bass patterns. The title track has an almost hypnotic energy, whilst ‘Kernel Panic’ steps up the tempo with pacy riffs and a dirtier bassline weight.