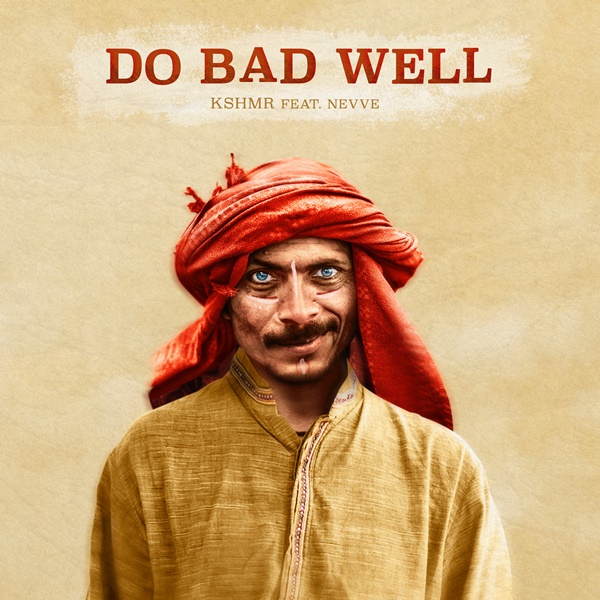 Collaborating with The Far East Movement and Dev, KSHMR’s biggest commercial success came in 2010 as part of production duo The Cataracs, with the smash hit ‘Like A G6’ spending three weeks at #1 on the US Billboard Hot 100. As a solo artist, he is best known for ‘Secrets’, the huge 2015 collaboration with Tiesto that has racked up over 40 million Spotify streams to date. He has since produced a wealth of hit tracks, such as ‘Megalodon’, ‘Burn’, ‘Karate’ and ‘Wildcard’.

KSHMR received recognition for his talents when he picked up the DJ Mag award for ‘Best Live Act’ in 2017, coming in at #18 on the DJ Mag Top 100 list the following year.

Headlining renowned festivals such as Tomorrowland, EDC Las Vegas and Coachella, KSHMR’s last tour featured snow machines, fire bowls and 4D special effects, proving himself as one of electronic music’s most immersive live performers. The schedule for the remainder of 2019 looks similarly stacked, with shows in Hamburg, New York, Denver, Bogota, Washington DC and Boston still to come before the end of the year.

One of the hardest working and most prolific artists in the world of EDM, ‘Do Bad Well’ sees KSHMR continue his hot streak.