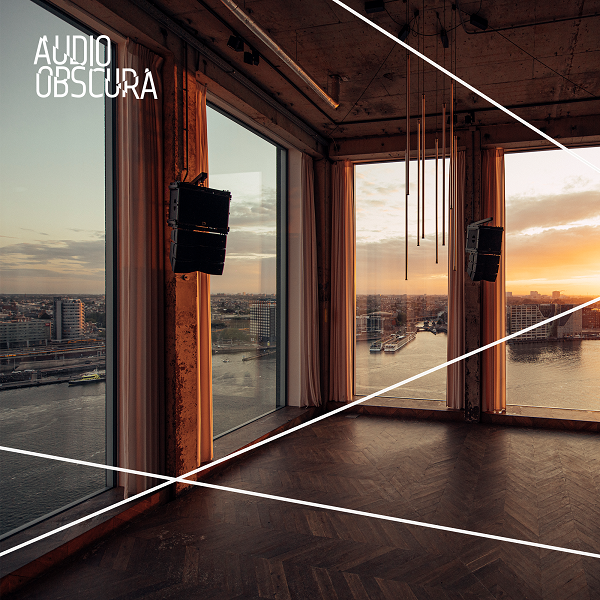 Audio Obscura ADE 2019 – Audio Obscura announces the completion of its Amsterdam Dance Event 2019 programme in style as they reveal a series of sunrise and sunset events in the incredible A’DAM Tower Loft. On October 18, 19 and 20 they present a stellar line-up starring Peggy Gou, HAAi b2b Daniel Avery, Giegling, Tale Of Us, the Keinemusik crew, Adriatique b2b Mano Le Tough and one very special guest.

The series kicks off from 5.30AM ‘till midday on Friday 18 October with an unmissable set from Korean star Peggy Gou who will be joined by a guest whom is yet to be announced. Then that afternoon and evening, it’s time for a special back-to-back set by the Australian HAAi and the Englishman Daniel Avery. With their own markedly different styles when they usually play, it’s going to make for compelling listen when they find those magic areas where their tastes overlap. They will be accompanied by another special guest who can be considered as a friend of the brand and resident.

Saturday 19 October is all about the brooding, atmospheric side of techno. The acclaimed Giegling crew provide the soundtrack from 6AM to 1PM, while Tale Of Us play a mammoth eight-hour set from 3PM until 11PM as the skies blaze up and then sink into darkness. Both are destined to be truly epic journeys that will bend the mind and alter perception.

Sunday 20 October is only for the headstrong stamina crew. Adam Port’s Keinemusik crew hold court from 6AM to 1PM, with the label boss joined by &Me, Rampa and Reznik to show why it’s one of the hottest imprints in afro-house, techno and everything in between. During the last session of this series, it will be the turn of Adriatique and Mano Le Tough for a unique back-to-back set. The final say will be for a mighty special guest who will be announced later this week. This will for sure be a spellbinding finale that you’ll want to witness every single second of.