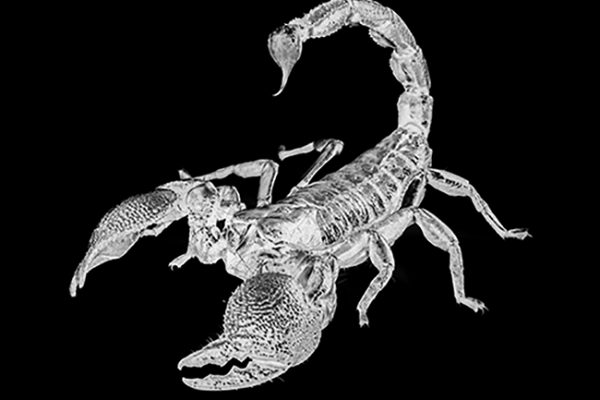 With artists like Alesso, Kryder and Calvin Harris giving his work the nod of approval, it’s clear to see what a talent Sylvain Armand is. He has just released a brand new single titled ‘Silence’ for RCA, where he recently signed with.

The summer for Armand was spent out on the DJ circuit, where he opened for Swedish House Mafia in Ibiza alongside a plethora of other shows. ‘Silence’ is a modern reworking of a massive anthem, and the result is something special. New vocals have been brought in via Sofia Karlberg, whilst there are some groovy melodies and a toe-tapping beat for good measure.

Armand says, “Silence was one of the first dance records I fell in love with. I promised myself I would do everything possible during my career to be able to rework that song. But having so much respect for the original, I said I wouldn’t do it until I found the perfect singer. And then I met Carl Falk and Dhani Lenevald, who introduced me to Sofia Karlberg. The first second we got in the studio, I knew it was her.”