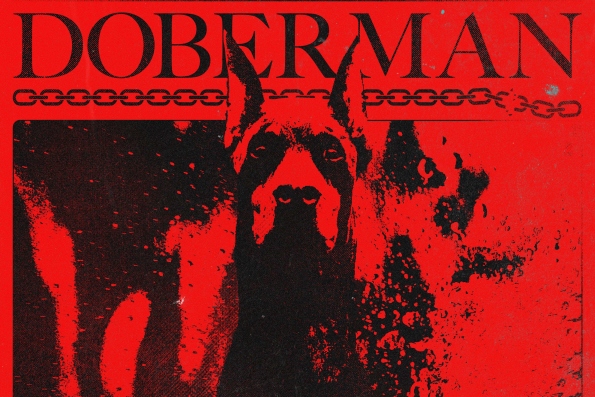 Matisse & Sadko Doberman – Matisse & Sadko return with their hardhitting new track ‘Doberman’. After releasing melodic and bright tunes like ‘Don’t tell me’ and ‘Another side’, it was time for the duo to produce a darker and harder track. With the track being teased for quite a while in Martin Garrix’s shows, ‘Doberman’ is finally out in the open and a stunning demonstration of the variety and span of their producing competences. Having collaborated with artists like Martin Garrix and Tiësto, playing world renowned stages such as Ultra and Tomorrowland, the Russian brothers are definitely not slowing down any time soon!

Be sure to catch them live during Amsterdam Dance Event or at their upcoming show in Kuala Lumpur.