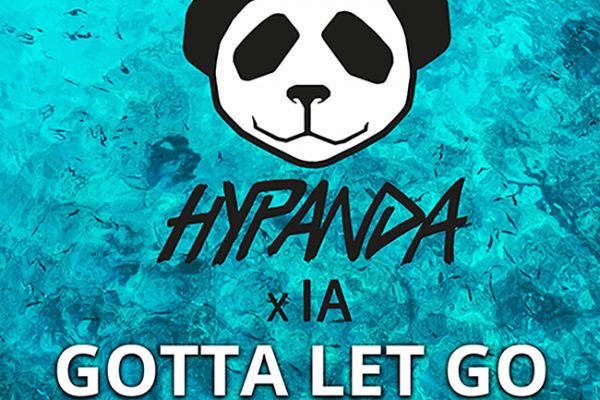 Recently launched and announced is the new venture from Sony Music and management duo Stefan Dabruck and Frank Klein. Both big players in the game, they have created a label called Famouz. The first outing on the platform comes courtesy of Hypanda, and doesn’t disappoint.

The young German producer has worked alongside Sweden’s IA for ‘Gotta Let Go,’ which was written alongside JUNKX. Featuring sublime pop vocals alongside a more dance-centric backdrop of crisp beats and dynamic melodies, this single is guaranteed to turn heads.

It gets Famouz off to an epic start, and we’re already itching to hear the next release. Check out ‘Gotta Let Go’ now.