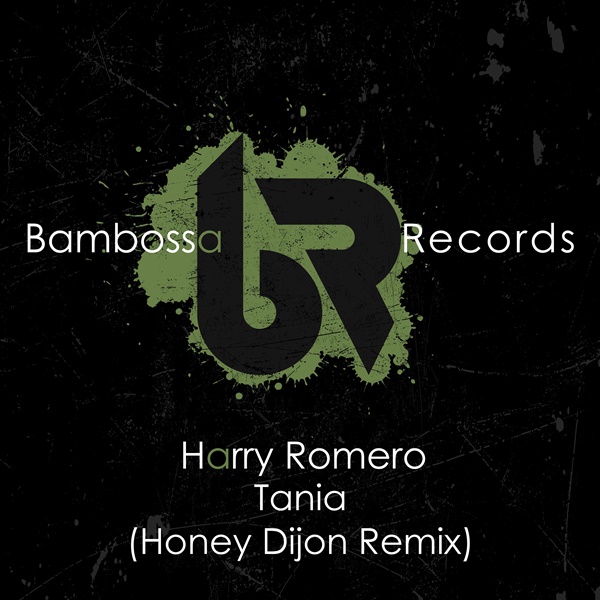 Honey’s ‘Blow Your Lid’ remix is a ‘Tania’ for the new generation; a hard-hitting and high-octane dancefloor-ready bomb. The track reworks elements of the unmistakable Tania vocal into a banging bassline offset with powerful stabs and driving drums, all worked into a hands in the air crescendo.

Harry Romero: “I’ve known Honey for a long time and she has been such a huge supporter of my music. I felt that Honey could bring a different approach and perspective to Tania so I asked her to deliver a new take on the track to celebrate twenty years of my label. She knows the original from Danny Tenaglia playing it in the city and she made it harder and tougher while also being something standing on its own”

Born in 1999, Bambossa was created as an outlet and bastion for quality house music and has played home to a rich discography of Harry “Choo Choo” Romero classics including ‘Night @ The Black’ and ‘I Go Back’ with Robert Owens. Earlier this summer, Harry laid down key inspirational tracks from his career and sonic influences for the label via his BBC Radio 1 Essential Mix.