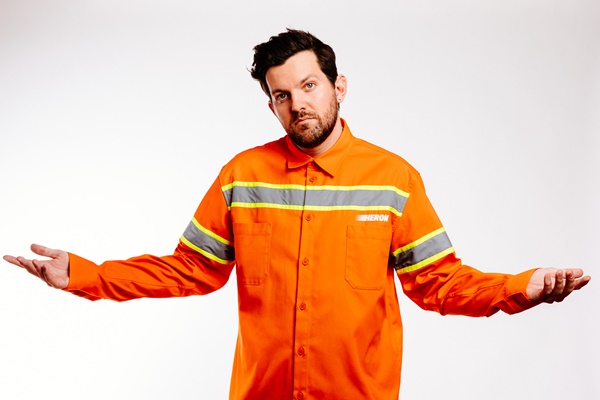 Dillon Francis first teased out the forthcoming Magic Is Real mixtape earlier this month by calling upon his 2.2 million Instagram fans to help him select between several variations of the Ian Stevenson-designed magic rainbow unicorn cover art.

The first half of Magic Is Real will be released October 2nd and features New Orleans bounce legend Big Freedia and Netherlands DJ/producer duo TV Noise on “Bawdy,” Trinidadian ragga soca artist Bunji Garlin on “Bomboclat (Light It Up),” the hotly anticipated follow up to his 2014 fan favorite “Not Butter” titled “Still Not Butter,” and new single “GO OFF (Nuthin’ 2 It).”

Stay tuned for more music, videos, and to-be-announced features from Magic Is Real, out in full on November 15th via Dillon Francis’ own IDGAFOS imprint and Mad Decent.

Francis consistently engages a social media following of over 2 million on Instagram, 1.5 million on Facebook, and over 1 million on Twitter with a string of hilarious content. Moreover, his music has lit up Furious 7, Entourage, Neighbors, Zoolander 2, and more.

In this article:dillon francis, edm, edm 2019, edm release, go off, GO OFF Nuthin 2 It, IDGAFOS, mad decent, Magic Is Real