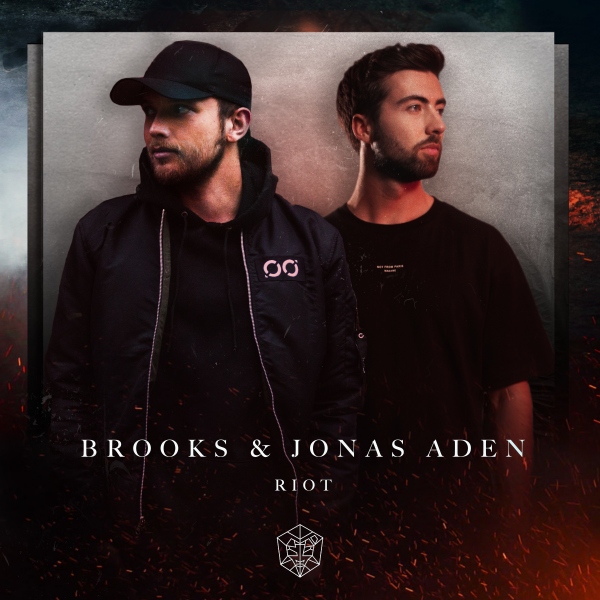 Brooks Jonas Aden Riot – After collaborating together on ‘Take Me Away’ back in 2016, Brooks and Jonas Aden are no strangers to one-another. The duo wanted to create a high-energy track so they teamed up once again and created the monster ‘Riot’ as we know it today.

Being premiered at Ultra Miami 2019 by Martin Garrix, the track created an immense buzz and was waiting to be released ever since. The perfect moment for this the duo to strike with ‘Riot’ is finally here, as this banger is ready to take-over over all festivals around the globe!