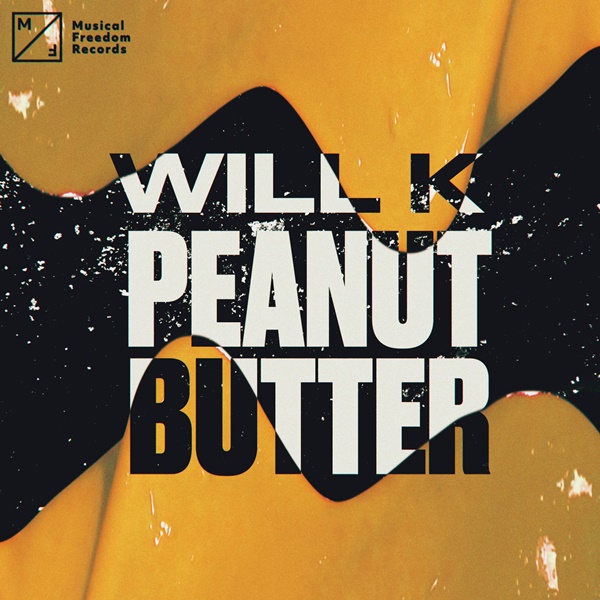 WILL K Peanut Butter – WILL K has carved out a following for his distinct flavor of forward thinking dance music that even the world’s biggest DJs attest to. Having spent his time bouncing between studios and shows in Australia, Asia and Europe, he’s back with a new club-ready anthem titled ‘Peanut Butter’. Released on the mighty Musical Freedom, it’s been a secret weapon in label boss Tiësto’s sets of late, among them his highly viewed Tomorrowland mainstage performance.

Just like peanut butter itself, Will serves up a variety of crunchy bass-lines and smooth vocal chops which intertwine into a finely tuned club sound. Fresh off the back of ‘Trampoline’ on Heldeep Records, and an official remix on Martin Garrix’s STMPD, the Australian heavyweight continues to provide a generous lathering of hard hitting house. Either way you like it, ‘Peanut Butter’ is keeping club floors moving, already seeing thunderous live reactions by the many acts playing it already.

Rest assured WILL K is a name you’ll be hearing all over the dance floor in 2019 and his latest offering is ready to spread to the masses.