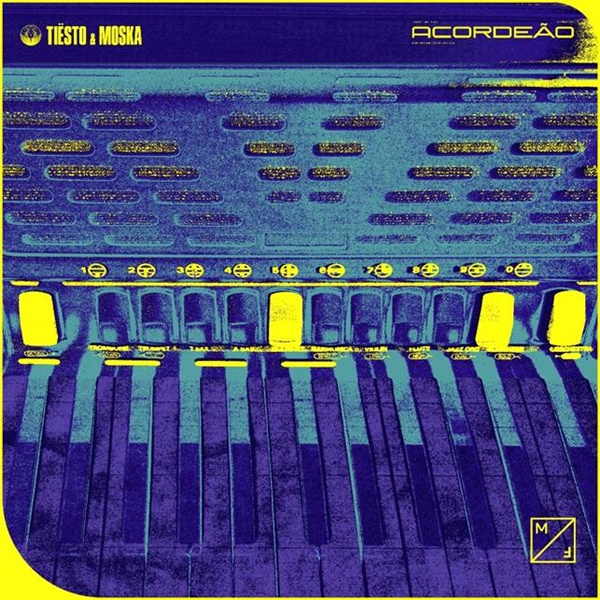 Tiësto performed “Acordeao” for the first time at Tomorrowland in July, and it quickly became an online sensation, flying to the top charts of DJ tracker 1001tracklists. The track uses a famous Colombian sample and composition, ‘”Fiesta En Corraleja”, with full support from the original composer Ruben Dario Salcedo Ruiz. The track is a part of Tiësto’s TOGETHER project, which features a variety of up-and-coming artists who Tiësto has been working with and helping to develop over the past few years, in his continued efforts to discover and mentor emerging talent.

This is the second collaboration between Tiësto and Moska, who is the first Latin-American producer to sign with Musical Freedom, Tiësto’s label. They previously collaborated on a remix of Tiësto – Century (ft. Calvin Harris).