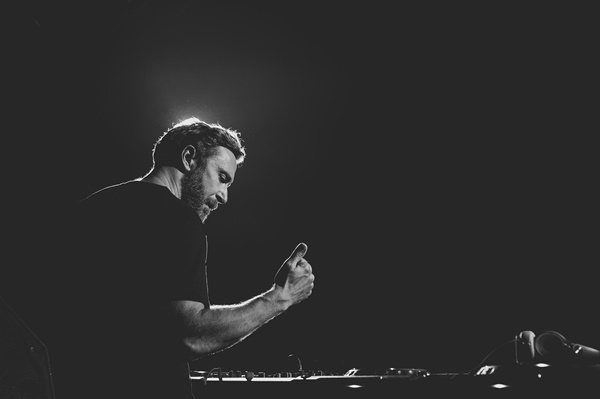 Thing For You Don Diablo Remix  – Don Diablo has been producing hit after hit this year, with massive tracks like his Jessie J collaboration ‘Brave’ helping him to become an even bigger star across the world. His next piece of work is a huge remix for David Guetta & Martin Solveig’s ‘Thing For You’.

Known for remixing the best of the best, his discography includes some of the biggest names in music from Rihanna and Ed Sheeran to Panic! At The Disco, Mark Ronson & Miley Cyrus. Today, Don Diablo adds his friends David Guetta and Martin Solveig to the exclusive list with his Future House version of “Thing For You.” The remix enjoyed a very successful airing at Ushuaïa Ibiza where Guetta and Don Diablo played it together, receiving a huge reaction from the crowd.

‘Thing For You’ has been storming charts, airwaves and playlists all over the world, with over 13 million plays in a month since release. It also provided Guetta with his monumental thirtieth UK Club Chart #1 of his career.