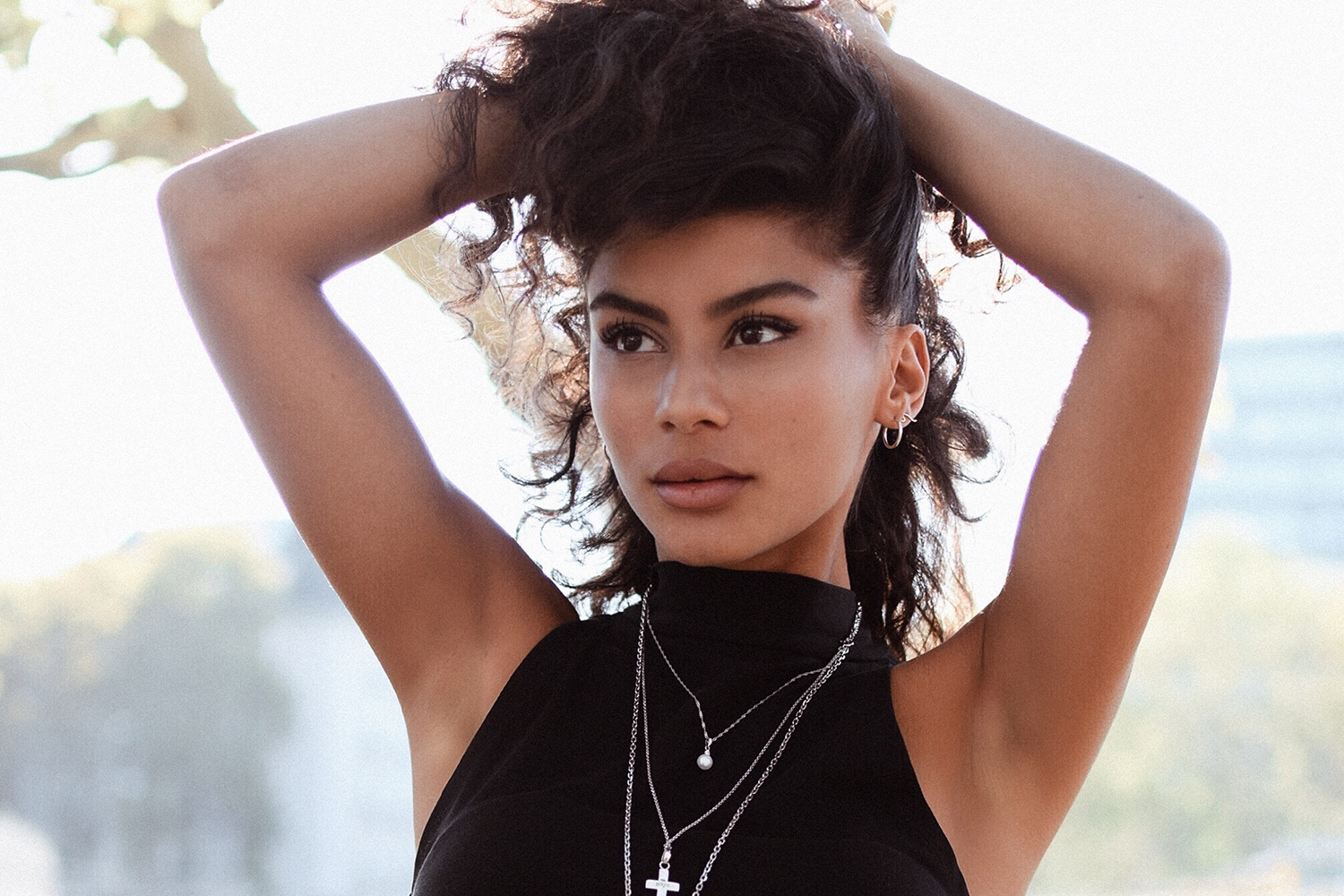 SKIY Use Me – SKIY is an exciting new artist who in just two years has proved herself to be an innovative DJ/producer. Her previous single was an expansive and progressive cover of B.B.E’s Seven Days and One Week, originally an anthem back in 1996 and her new single Use Me is set to go even further.

Since her first release Who Got The Keys, SKIY has seen a mountain of support from underground tastemakers.

SKIY grew up influenced by a rich array of music. As Brazil, Germany and Croatia became home at various stages, she developed a passion for travel. Whilst her musical palette adapted to techno and house music, the organic lust for the genres developed into a life-long thirst for underground dance weapons:

“I love to work while I’m traveling and I always bring my laptop to use my time as efficiently as possible,” she says. “I had this idea in mind ever since I travelled to Gothenburg-Summer Burst Festival in Sweden.” Speaking on Use Me, “The track came together pretty quickly. “I always follow my heart and trust in my own inspiration,” she says. “The most important thing for me when I’m releasing music is that the people love the track, feel the power and want to dance with me to these beats.”

With more shows also in the pipeline, SKIY returns to Croatia alongside Steve Lawler and Weiss for Club 585, as well as the Stockholm-Summerburst and Mysteryland as she continues to rise up the underground ranks. Make no mistake, this ‘Bird’ is going to fly.