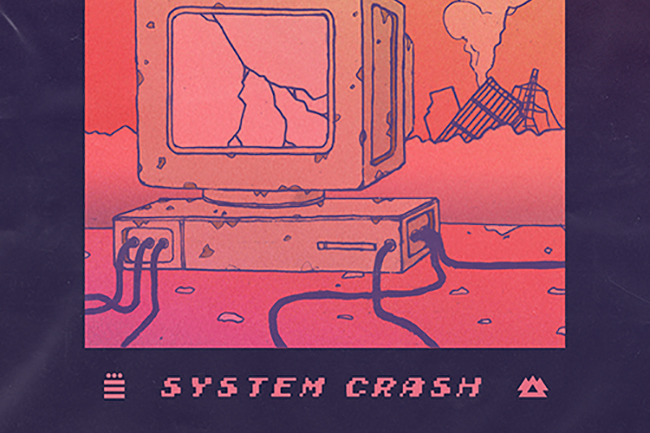 US based electronic artist Shlump has arrived with a bang on Wakaan. He presents his System Crash EP via Liquid Stranger’s label this week and we’ve been soaking up its explorative bass vibes.

He talked the project through, saying: “With System Crash,’ I had the intention to curate an EP that broke conventional genre boundaries. I took inspiration from many different, strange places and wanted each track to have a vibe of its own. The goal was to create songs that would bend the normal “formula.”

He certainly achieves that goal. From the slow-burning ‘Bum Rush Dub’ to the dubstep-spiked banger ‘Spaceflight,’ there is something for a wide range of fans to enjoy with this one. Make sure to give all four cuts a stream on the link below.