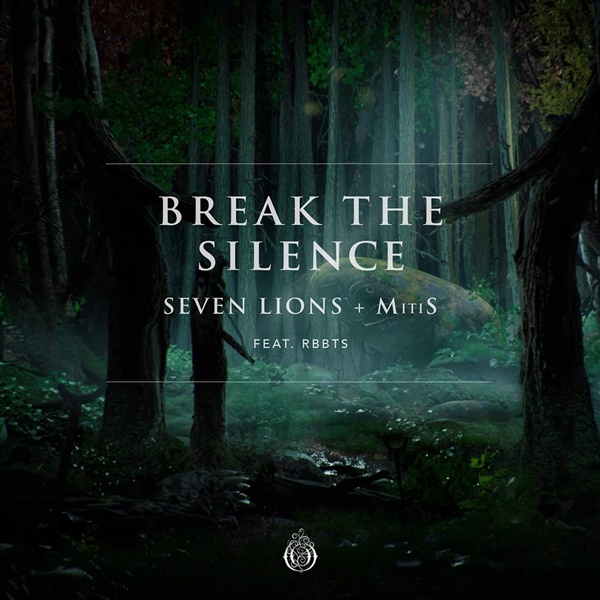 A mainstay on last year’s “Journey 2 Tour,” as well as Ophelia stages around the country, MitiS‘ debut on the label has been a not if, but when affair. Break the Silence is the perfect introduction, comfortably layering his signature melodic bass alongside Seven Lions‘ own unique signatures. You can catch both Seven Lions and MitiS next month at Electric Zoo at the Ophelia stage, as well as Seven Lions on his mega sized co-headline fall Alchemy Tour alongside NGHTMRE and SLANDER, and The Glitch Mob.