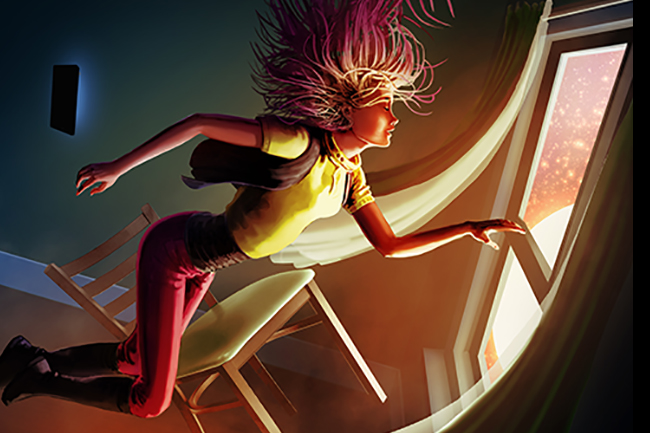 Australian producer Just A Gent will be releasing a new EP next month, but before that happens, he has dropped his new collaborative track ‘Open Spaces’ with Nevve. Out through Monstercat, the single follows on from the expansive ‘Time Voyage’ ft. Hauskey.

With a huge expansive sound and emotional depth from the outset, ‘Open Spaces’ has that perfected Just A Gent production with an undulating groove and the raw, charged vocals of Nevve – which never cease to dazzle.

He says: “Open Spaces’ was a track that I wanted to try something new with but I also really wanted to take inspiration from some of my earliest tracks as Just A Gent. I think the track turned out pretty damn awesome. Also, Nevve is fantastic and it was a privilege to work with them!’’

Make sure you give ‘Open Spaces’ a listen below!