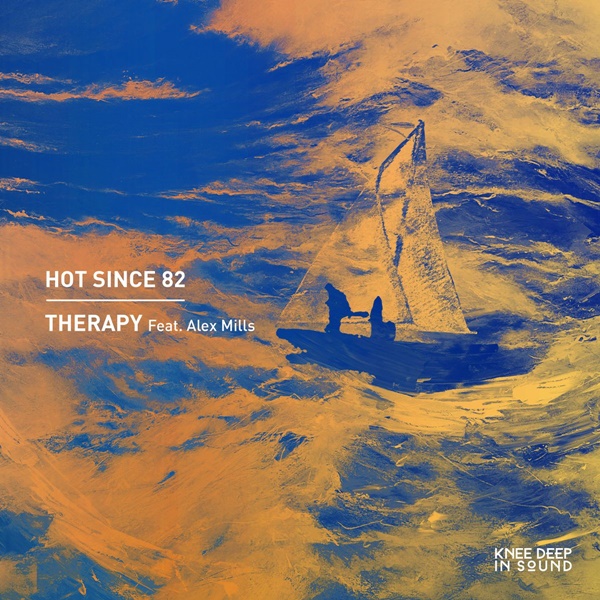 Hot Since 82 Therapy Remix – One month after releasing his long awaited album 8-track, UK DJ and producer Hot Since 82 releases a remix pack of lead single ‘Therapy’. Featuring Alex Mills, Hot Since 82 has created a stunning centrepiece for his album, a melodic house roller with an emotive vocal that recalls classic house music with its impassioned feel. Remixes of ‘Therapy’ by Magdalena, Jimpster, Avesie & Cadence have been released today in a remix pack on Knee Deep in Sound.

8-track has been a real success for Hot Since 82. The album received great support from both fans and peers; accumulating over 1 million new streams in the first week of the release. Including the preceding singles the album has had over 12 million streams.