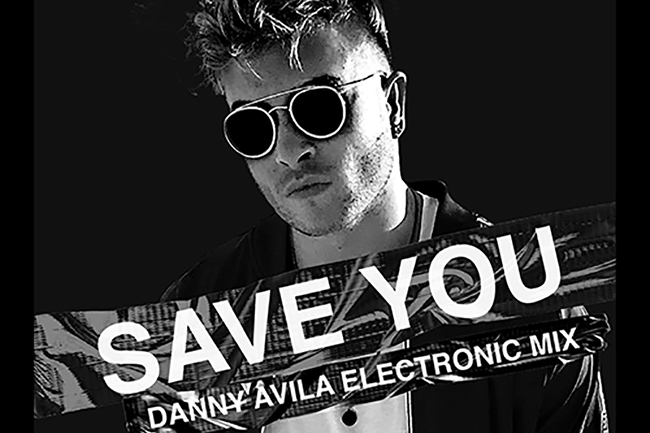 Digging deep and sounding big is the brand new electronic mix of Danny Avila‘s ‘Save You,’ which has just been released. The original came about in June and featured low-slung hip hop vocals from both Famous Dex and Xnilo.

Avila is known for his distinctive, multi-layered sound and doesn’t disappoint with this edit. Moving up the tempo to a stepping pace and drilling in further weighty riffs amongst the rap top lines, ‘Save You’ sounds sharper than ever. The Spanish producer says: “The original ‘Save You’ track was a full-fledged urban hip-hop song. Since most people know me as an electronic artist, I decided to give it another session in the studio, pumping some electronic sounds into it. It’s always amazing to hear how the character of a track changes while you’re experimenting with it. I hope the people like my electronic mix!”