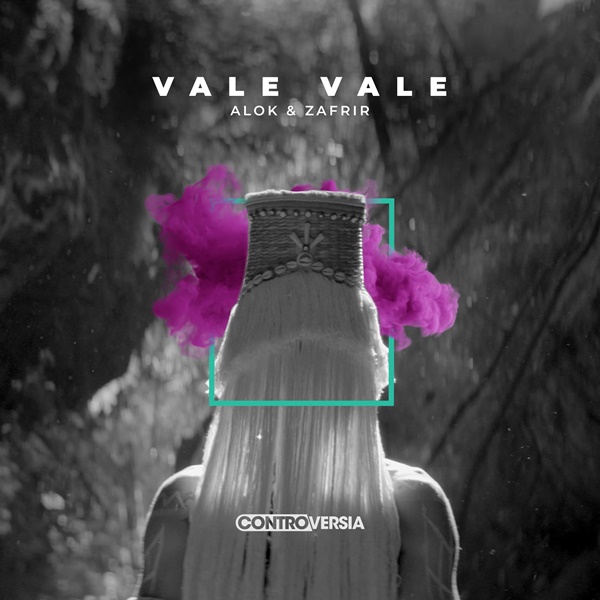 Marking Alok’s tenth release of the year, ‘Vale Vale’ has an anthemic, big room feel to it, with the sounds of chanting crowds audible from the offset. These chants culminate around the track’s unrelenting build-ups and predictably mammoth drops, making for a particularly memorable piece of music. Alok and Zafrir previously worked together on 2018 summer smash ‘United’, with the Israeli also making music with the likes of Armin Van Buuren and Vini Vicii.

Already halfway through the year, 2019 has already proven to be the revered producer’s most prolific year yet. Ending the year at #13 on the DJ Mag Top 100 list, Alok hit the ground running in 2019 with global hit ‘All The Lies’ – a collaboration with The Vamps and Felix Jaehn which has amassed over 37 million Spotify streams and counting. He has also teamed up with a number of iconic artists this year, including Steve Aoki on explosive track ‘Do It Again’ and Australian innovator Timmy Trumpet on ‘Metaphor’.

Crafting his unique sound for over 15 years, Alok continues to champion Brazilian bass at parties across the globe, becoming one of the most successful artists in dance music in the process. Officially the most listened to Brazilian artist worldwide, he recently reached the 1 billion streams mark on Spotify, further establishing himself as an artist with true global appeal.

Meanwhile ‘Hear Me Now’, the track that first saw Alok gain global traction, is still the most played song from a Brazilian artist on Spotify with almost 400 million streams, ‘This is Alok’ is the biggest playlist on Spotify worldwide from a DJ artist and recently became the first ever Brazilian to play at four different stages at this year’s Tomorrowland.

Marking Alok’s tenth release of 2019, ‘Vale Vale’ is demonstrative of the versatility and hard work of one of dance music’s most in-demand talents.