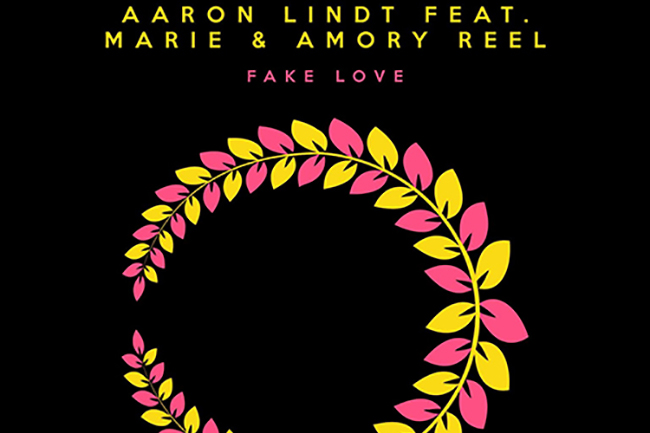 There is a lilting pop vibe to this track, which develops with smooth beats and energised tones. Neat touches of guitar add a bit of texture to proceedings, and will undoubtedly help to draw you in. Aaron Lindt talks a little about the meaning behind ‘Fake Love,’ saying:
“Fake Love’ is ultimately a song about being in denial that someone isn’t right for you. The fear of being alone becomes much bigger than the fear that the other person doesn’t love you back. You’d rather fake love than be alone and face the truth. The summery pop-house production juxtaposes the sobering lyrics to create an intricate mix of feelings. We wanted to create a song that was both effortlessly infectious and thought-provoking.“

You can stream his latest single right here.