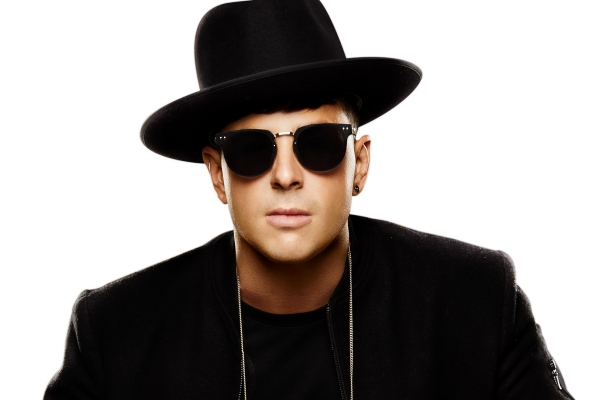 Timmy Trumpet & Plastik Funk – ‘Raveille‘ – Australian DJ and instrumentalist Timmy Trumpet has teamed up with Germany’s Plastik Funk to create a banging call to arms with their new single ‘Raveille.’ Sampling the military’s traditional wake up call, ‘Raveille‘ is a clarion call to their legions of fans the world over to wake up and smell the rave. Marrying Timmy‘s musical prowess with a main stage-ready future tech house groove, ‘Raveille‘ is a rallying dancefloor weapon that demands attention.

Timmy Trumpet is an acclaimed jazz musician turned international dance music pioneer who draws from his classically leaning roots. Timmy is proud to be a unique live instrumentalist who holds multiple Club Chart successes and Beatport number ones. In addition, he’s garnered over half a BILLION streams for his hit ‘Freaks‘ featuring Savage. Other hits include ‘Party Til We Die,’ ‘Oracle‘ and his most recent release, ‘World At Our Feet.’

‘Raveille‘ is sure to be heard in Timmy‘s main stage sets at festivals and headline shows across the globe this northern summer, including his upcoming main stage performance at Tomorrowland, part of Timmy‘s mammoth 60-date world tour.