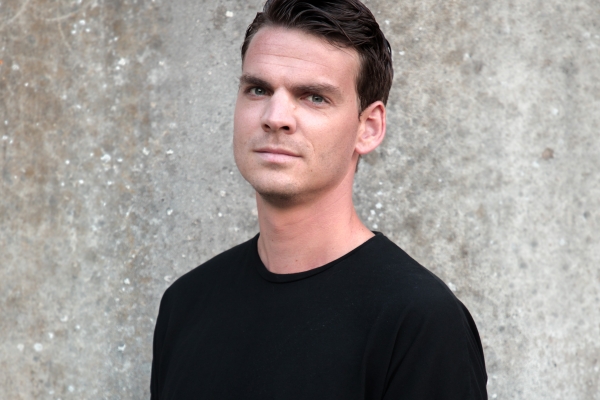 Rodg & Sarah De Warren – ‘Fading‘ – Throughout the two albums and countless singles he’s released since burst onto the scene, Rodg has been spotlighting an artistic versatility you can’t easily find elsewhere. The Dutch DJ and producer has shown that he doesn’t shy away from experimenting with new sounds and styles, and that’s exactly how he managed to come up with this new, genre-defying track ‘Fading,’ made in collaboration with Sarah de Warren.

Threading through his second artist album (Fate) with a darker shade of his signature sound, ‘Fading‘ is another sterling example of the Dutchman’s broad-spectrum skill set. Featuring a breathtaking breakdown, Sarah de Warren‘s lush vocals and a main theme that sets the mood just right, this record’s sure to become a staple track in many live sets across the globe.

Rodg says, “I wanted to create a progressive record with rolling grooves and vocals that might not be the ‘standard’ go-to vocals for trancy records. Sarah did an amazing job with building tension in the vocal and the outcome was just magical. I’ve been testing it out in shows and it never fails to go off, so I just had to include it on the album!”