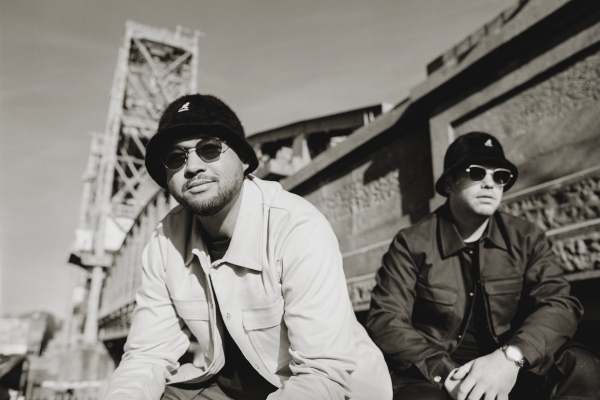 Moksi – ‘So Fly‘ – The newest release from an unstoppable Dutch duo Moksi is ‘So Fly,’ featuring Lil Debbie, which is the premier single from their upcoming debut studio album The Return of House Music. Hinting at the theme of the LP, ‘So Fly‘ incorporates a familiar four-on-the-floor, driving house bassline with funky synths and minimal melodies, fused with raw rap vocals for a modern, street-friendly twist on a classic sound. Moksi and Lil Debbie previously worked together on their notable song ‘Push,’ released on Barong Family.

The single builds anticipation for the drop of Moksi‘s album The Return of House Music, scheduled for a release on August 2nd on Barong Family, which consists of 12 tracks drawing influence from house, g-house, UK garage, and funk styles. Listeners can look forward to exciting collaborations with Chocolate Puma, Ookay, Chace and Digitzz on the album. Moksi‘s previous collaborations include the likes of Yellow Claw, DJ Snake, Hardwell, Dillon Francis and GTA, and they have released their music on Mad Decent, Interscope, Spinnin’ and Axtone in addition to their home label Barong Family.