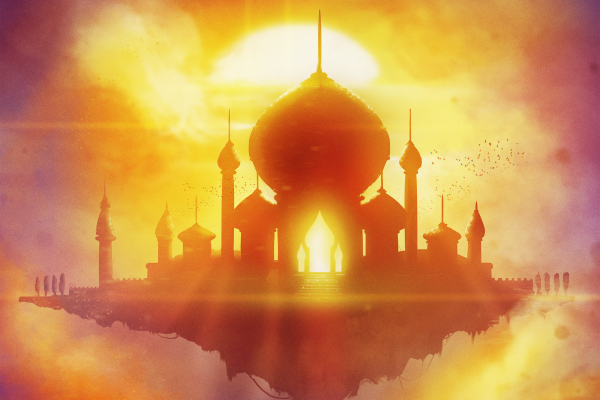 KSHMR leads the pack with the first two tracks on the collaborative LP. ‘The People‘ with Timmy Trumpet draws the listener in with a dark, belting choir and transitions into a high-energy, big room club banger. Contrarily, ‘Lies‘ with B3RROR (featuring Luciana) utilizes a flute and progressive drum and bass patterns that build up to an explosive drop. Both tracks warrant its place on the album and mark a stunning debut for Dharma Worldwide.

With intentions of unifying dance music throughout the world, Dharma: Sounds of Summer is a step forward in the label’s legacy.