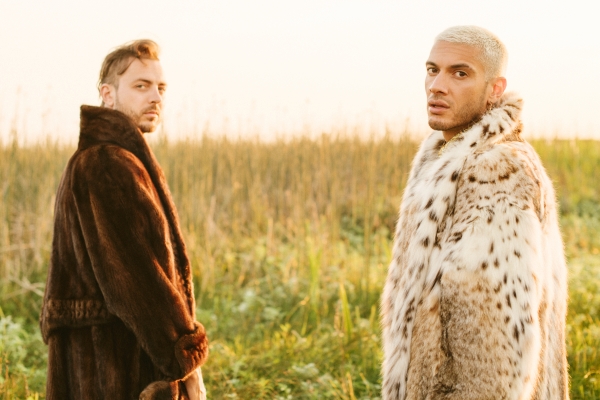 DiRTY RADiO & Mogul – ‘All That I’ve Become‘ – Three years on from their debut collaboration ‘Making My World‘ back in 2016, hotly tipped German disco-funk producer Mogul and Vancouver-based trio DiRTY RADiO now reconvene for their eagerly-awaited sophomore outing, as they announce the forthcoming release of their brand new single ‘All That I’ve Become.’

Stream/Purchase ‘All That I’ve Become’ Here

Out now via prolific French independent label Sidekick Music, ‘All That I’ve Become‘ is an irresistible four-minute slice of down-tempo future funk from two acts in fine form.

Drawing inspiration from the likes of Kaytranada and Pomo early on in his career, Mogul‘s innate creativity and production credentials are evident throughout, as he fuses elements of hip-hop, disco and funk in perfect symbiosis underneath the soulful vocals and textures of multi-instrumentalists DiRTY RADiO.

For further information and up-to-the-minute news on DiRTY RADiO, Mogul and Sidekick Music, follow their social channels below.