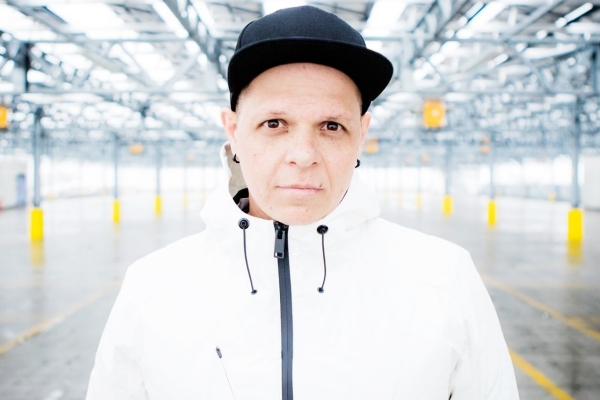 Conrank – ‘Wake Up‘ – We didn’t want to keep you waiting, so here is a first peek behind Conrank‘s curtain. ‘Wake Up‘ featuring Charmae is a small preview from his forthcoming album, What’s A FKNG Conrank, which will be released later on Circus Records on July 12th.

This track’s vibrant layered synths mesmerize as the listener is carried onward by its rolling bass frequencies. In the figurative homecoming of his first full length album, this is the proverbial limousine filled with smoke, doves, and a porcelain white tuxedo clad Ranky.

Featuring the listening vocals of Charmae, who’s voice is bound to surface again when the LP drops, this track should be a statement of intent from the international bass merchant.