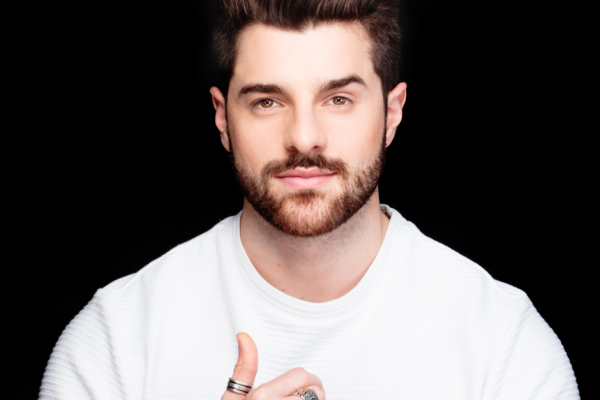 Alok & Sevenn – ‘The Wall‘ – Alok has collaborated with American artist Sevenn on new single ‘The Wall,’ the first release on the Brazilian bass innovator’s new CONTROVERSIA label, out now! Marking Alok‘s ninth musical release of 2019, the track samples the iconic “We don’t need no education!” vocal from the Pink Floyd classic ‘Another Brick In The Wall.’

Replacing the 1979 original’s operatic prog rock with a sizeable dosage of Alok‘s trademark uncompromising bass sound, ‘The Wall‘ represents a high-octane first release for CONTROVERSIA, an imprint aiming to release underground electronic music with a particular focus on Brazilian bass and ethnic sounds. Alok says, “I’m constantly eager for music that leaves, somehow, a lasting impression on people’s lives and ‘Another Brick In The Wall’ is memorable for different generations. I’m passionate about the idea of helping others shine their own music and the goal of the label is to really strengthen people that I strongly believe in.”

It’s the second time Alok has collaborated with an artist of this stature, after remixing ‘Gotta Get A Grip‘ by Mick Jagger back in 2017. ‘The Wall‘ has also been given an extra seal of authenticity after it was approved by Roger Waters himself, who rendered it an official rework of the original. The first release on Alok‘s newly-established label, this new release marks the latest chapter in the story of one of contemporary dance music’s most admired figures.