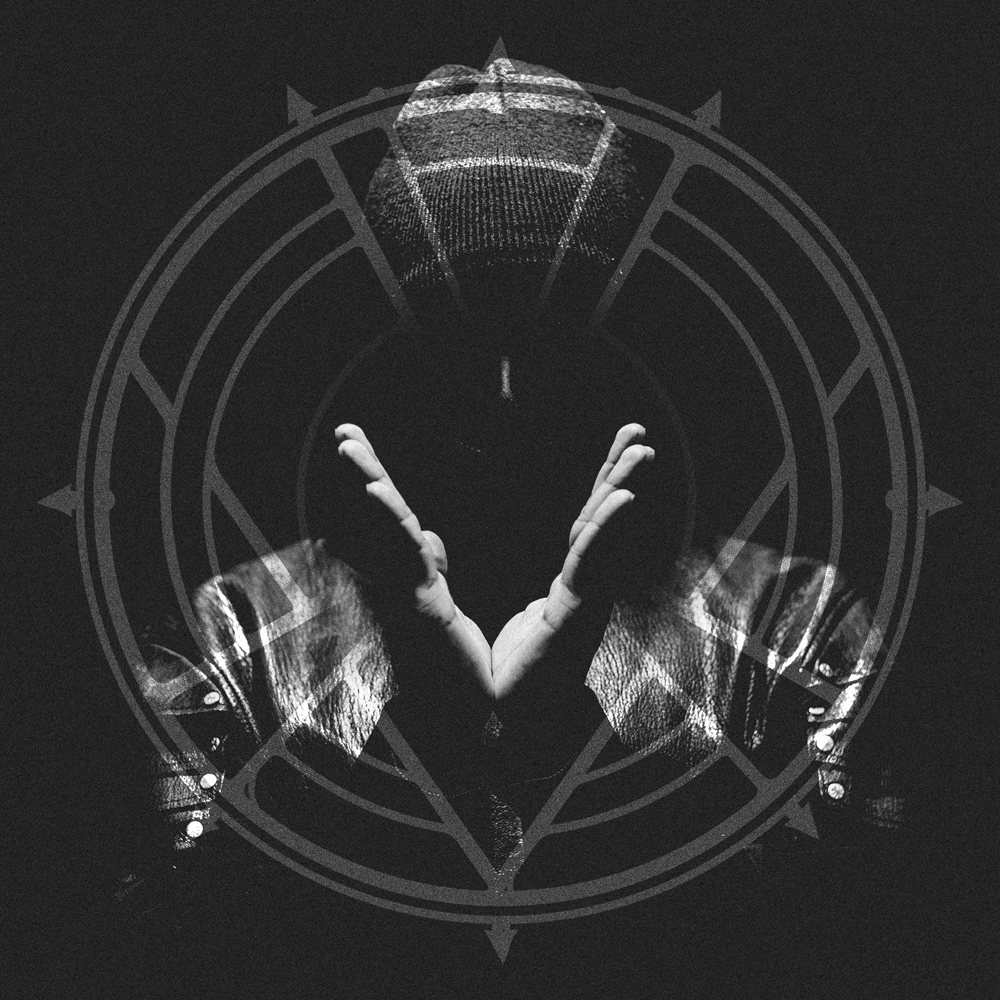 Following the news of Foreign Beggars’ split last month, one half of the rap group has debuted his brand new project today on Never Say Die Records. Vulgatron (previously known as Orifice Vulgatron) has put his best foot forward with ‘Deadman’, a suitably heavy debut single from one of the most recognisable voices in bass music.

With Mark The Beast and Nitepunk on production duties, ‘Deadman’ packs a powerful punch. Flaunting some aggressive musicality, a driving bassline and lyrical wizardy from the man himself, Vulgatron’s debut single is a track that bass music fans won’t forget in a hurry.

Check out ‘Deadman’ below and snap up a copy HERE!