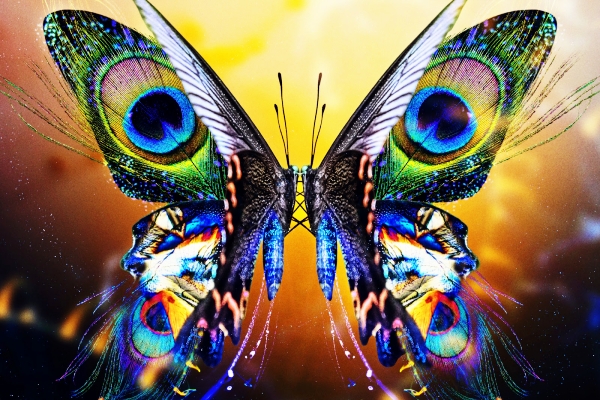 Tritonal – U & Me – Tritonal have had a massive presence on the electronic dance music scene for over a decade, and this year is poised to be their biggest yet. 2019 has been home to some of the duo’s most prolific singles including ‘Little Bit of Love‘ with American pop star Rachel Platten, fan-favorite single ‘U Found Me,’ ‘Hard Pass‘ and more, all leading up to the release of their third studio album U & Me, out now on Enhanced Music.

Experts at combining elements of traditional pop music with euphoric dance music, U & Me is a refreshing 19 track masterpiece from the duo. The high energy elector-infused tracks are reminiscent of the golden era of progressive house, of which Tritonal first exploded into. Each song is a feel good listen, and many feature impressive collaborations with vocalists including Rachel Platten, Mozella, RYANN, Evalyn, Lourdiz and more.

In an effort to support a cause near and dear to them, Tritonal has partnered with the National Alliance for Mental Illness, and will be donating a percentage of their U & Me merchandise proceeds to help raise awareness for mental health within music. The National Alliance on Mental Illness (NAMI) is the nation’s largest grassroots mental health organization dedicated to building better lives for the millions of Americans affected by mental illness. NAMI is an association of more than 500 local affiliates who work in communities to raise awareness and provide support and education that was not previously available to those in need.

With Tritonal fans being amongst the most loyal in dance music, Tritonal has launched a special competition whereby the grand prize winner will receive entry into Tritonal shows for life. The winner can expect a special “U & ME Forever Card” that is also a true collectors item! For more information on how to enter click here.