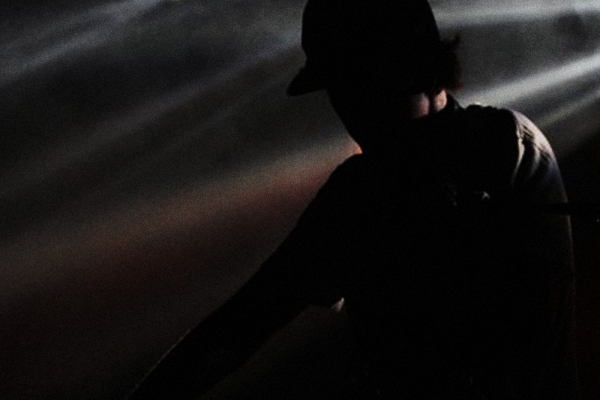 TKNIK – ‘Baby You Want‘ – In May 2018, the music world was sent into state of frenzy when a 17-second “leak” anonymously uploaded to SoundCloud was picked up by the official Daft Punk subreddit page, r/daftpunk. Uploaded by the mysterious “User19972001200420132019,” the snippet – which was simply titled “x,” quickly spread across the Internet, sparking an abundance of Daft Punk rumors due to its distinct sonic likeness to the French super-duo’s productions. Within a matter of hours, the suspected leak had gone viral with over 40,000 streams in under a day and rumors circulating across countless major online news portals.

Almost a year on to the day, it has now been confirmed that the upload is actually the work of an up-and-coming French producer from Toulouse, who goes by the name of TKNIK. Recently put back online, the original SoundCloud “leak” was in fact a short clip taken from TKNIK‘s forthcoming single ‘Baby You Want‘ featuring artists Gamble and Burke. Speaking about the event for the first time, TKNIK commented, “Everything happened so fast I actually feared for myself, especially as a Daft Punk enthusiast, not meaning to steal their thunder.”

12 months on, TKNIK has finally decided to unveil the whole track to the world, releasing it via esteemed French label Sidekick Music.