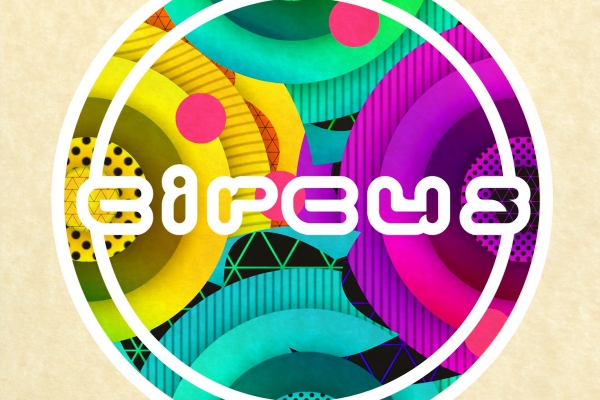 ReauBeau – ‘Higher‘ – One of the fastest-growing bass artists today, ReauBeau‘s rise has been astronomical,and it’s a pleasure to announce he’s on Circus Records with his new track ‘Higher,’ out now. Joined on this single by brother bass duo Ekko & Sidetrack, the Aussie production partnership have propelled themselves onto the global stage with hypercharged tracks such as ‘Synchronise‘ and their remix of Shock One‘s ‘Underloved‘ featuring Cecil.

Few can claim to turn heads the way ReauBeau has, gaining support from the likes of Martin Garrix, R3HAB, Don Diablo, KSHMR, Laidback Luke and Tiësto who even remixed his tune ‘Dreams.’ Previously having molded tunes for Spinnin’, Trap Nation, Elysian, Lowly Palace, Most Addictive and Tribal Trap amongst others, the dutch producer’s sound has caught attention from all corners of bass.

Now joining the Circus ranks straight off the back of performing a Run The Trap‘s Austin SXSW Showcase, and being invited by Annie Nightingale to do BBC Radio 1 & 1Xtra‘s Ignition Mix, it’s clear word is spreading fast about this talented artist.