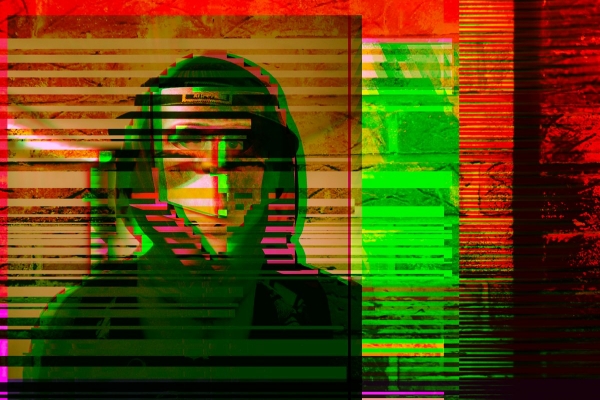 Pelikann – Reboot EP – It’s been quite a 2019 for Pelikann, smashing his way on to the Circus roster and releasing a string of massive tunes, and he’s not even done yet. Our boy Pelikann just dropped his first EP for the label titled Reboot. From his free release ‘Freak‘ with Purple Velvet Curtains to his early May banger ‘OMFG,’ his sound has gained support from artists 12th Planet, Excision, DJ BL3ND, Figure, Reid Speed, Willy Joy and more.

Releasing with the likes of Saucy, UKF, Bingo Bass, In:Flux and Holy Goof’s Globes, Pelikann has always always had a passion for heavy bass. Previously citing Flux Pavilion and FuntCase among his dream collaborators, a first EP on Circus seems fitting.