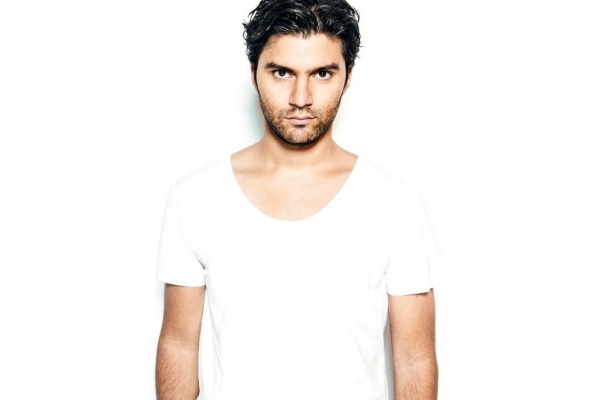 Following the success of recent single ‘So Close‘ alongside Georgia Ku, Captain Cuts and Felix Jaehn and 2018 hit ‘I Wanna Know‘ featuring Bea Miller, NOTD show off their production finesse on ‘I Miss Myself,’ an ode to changing for a relationship, teaming up with the pop phenomenon HRVY and adding to the producer duo’s list of previous collaborators including Tove Styrke, Dagny and Bea Miller. Delivering their sweet and melodic signature sound, it’s no surprise the duo are now certified Platinum in Sweden, Canada, Australia (2x), and Norway.

Consisting of teenage duo Tobias Danielsson and Samuel Brandt, NOTD have racked up over 300 million streams on their massive remixes in the past few years, including reworks for the likes of Years & Years, Shawn Mendes, Rihanna, Ed Sheeran, Stanaj and Demi Lovato, receiving over 7.5 million monthly listeners on Spotify in the process. The pair have cemented their reputation as one of music’s true outstanding breakthrough acts.