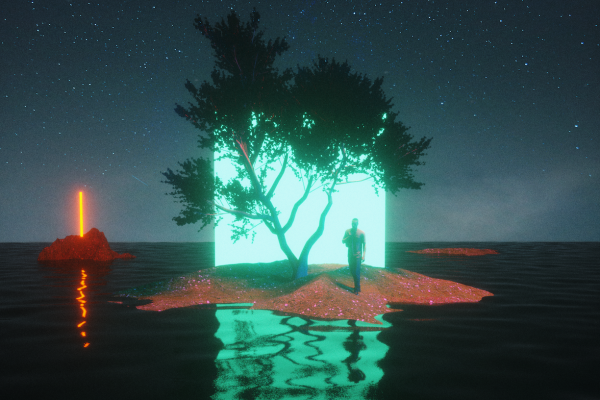 Luke Potter – ‘Healing‘ (Madism Remix) – UK-based singer-songwriter Luke Potter recently released ‘Healing,’ his debut single on Ultra Music. ‘Healing‘ is an emotionally evoking track, as the soft instrumentals glaze through the single, giving the track a sentimental touch. Now the original has been given a makeover by Dutch music producer Madism.

Madism adds a touch of energetic pop to his ‘Healing‘ remix, making it the perfect remix to hear poolside this summer. The original ‘Healing‘ is already a smashing success, as it was added to nine New Music Fridays on Spotify, as well as the New Pop Revolution UK playlist and featured on Record of the Day.