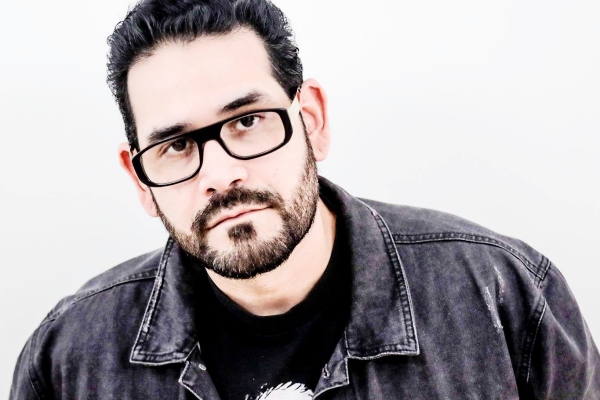 Fusing the best of his classic filter disco sound with contemporary production feel, it’s a hugely colorful track that’s made for the summer season. Filtered disco melody creeps up from the intro before funk-fueled bass and sunny trumpets add flavor. A male vocal asks “is there a reason that you’re dancing by yourself? When the whole dancefloor is staring at you…” as the horns ring out that resplendent melody. Big snare hits cut through the mix, trading places with sharp, snappy clap sounds. One listen and you’ll be hooked. Also available as an instrumental, this one looks to be one of the big hits of the season.

Junior Sanchez has released on every house label worth its salt, from Strictly Rhythm to Nervous and Defected to Relief. He has remixed the likes of Madonna, Ariana Grande, Gorillaz, Jamiroquai, Chrvches and Teyena Taylor, and last year collaborated with old friends DJ Sneak and Roger Sanchez as the S-Men. In short, he’s a simply unstoppable force in house music.