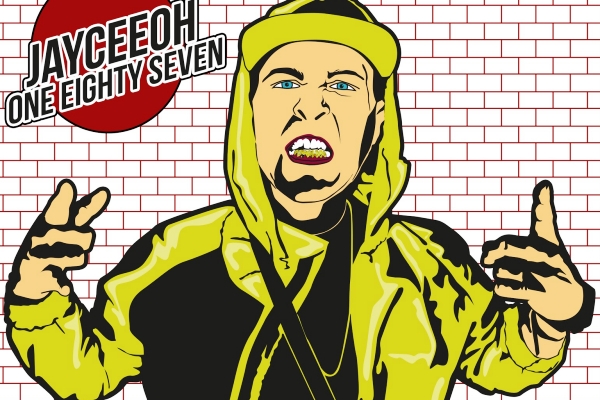 Jayceeoh – One Eighty Seven EP – Jayceeoh is putting his stamp firmly onto Circus Records, dropping his first EP for the label One Eighty Seven, out now. Following massive singles ‘Levitate‘ with Styles & Complete and ‘187‘ with dialedIN and MED, Jayceeoh‘s Circus stock is at an all-time high, getting support from NGHTMRE, Herobust, Zomboy, Zeds Dead, Duke & Jones, Alison Wonderland and 12th Planet amongst others.

Ahead of performing on the Circus Records 10 Years Anniversary Tour, opening for Flux Pavilion on its Indianapolis stop, we know he’ll deliver having graced the stages of EDC, Beyond Wonderland and Red Rocks to name a few. So be sure to jump on One Eighty Seven to unpack the EP in all its gritty Jayceeoh glory.