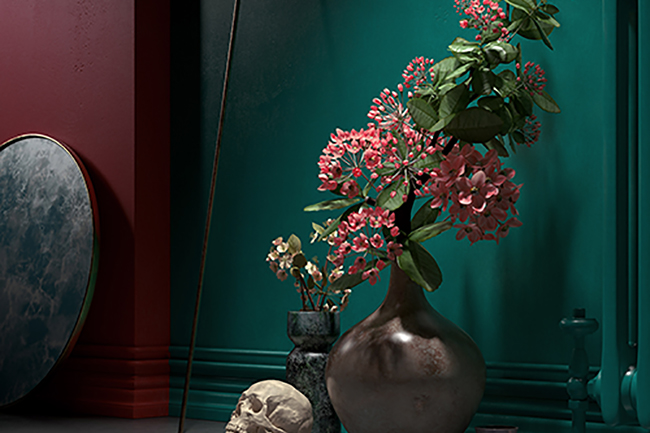 Following on swiftly from the release of ‘Again, Again’ comes Ian Munro‘s new EP Liminal. It sees a delivery through Quality Goods Records and runs a total of five tracks that each go off in their individual ways.

Munro sets the scene rather wonderfully with ‘Palimpsest,’ which serves as a soothing and rich introduction to the rest of the set. ‘Murmur’ is a little crisper, lining up streams of vocals and deeply rolling instrumentals. UZ features as co-producer of ‘Without Me,’ which adds in vocals from Somber for an all-encompassing listen.

You can also get involved in the stunning ‘Rush’ featuring Still Haze as well as ‘Again, Again,’ which we’re absolutely still digging. Munro says: “A huge part of this project was in the pursuit of catharsis: a blind stab in the dark for something more – something tangible. You can fake it to try and play the game for a while, but that eats you up and spits you out hollowed. This EP is, in a way, my way of making sense of it all. Making sense of my place in the world — both musically and personally.