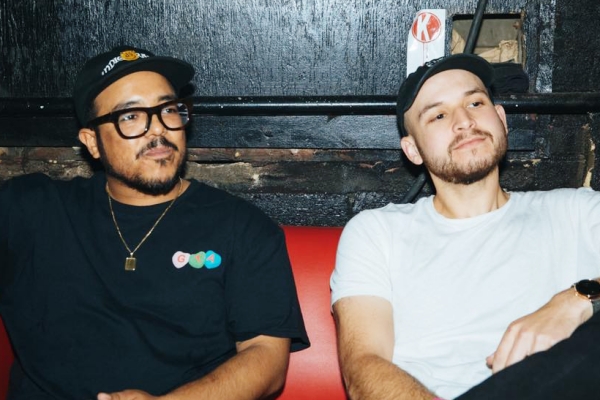 GTA – ‘FK IT‘ – GTA fans rejoice — the world-renowned DJ and production duo has released ‘FK IT,’ a long-awaited ID and festival-favorite that has had fans clamoring for an official release across social media and online forums since the duo first started playing it out in early 2017. Over the past two years, the elusive ‘FK IT‘ has continued to rattle stages and rile up crowds across clubs and festivals, but the wait is finally over, as GTA‘s ‘FK IT‘ is out now and streaming everywhere via Mad Decent.

“We made this track as a new intro for our Ultra set two years ago!” GTA says of the track’s origins. “We wanted to bring back the ignorant club track mentality where random sounds seem to come out of nowhere, but add a fun aspect to the song, haha, an ignorant track banger so we just said FK IT!”