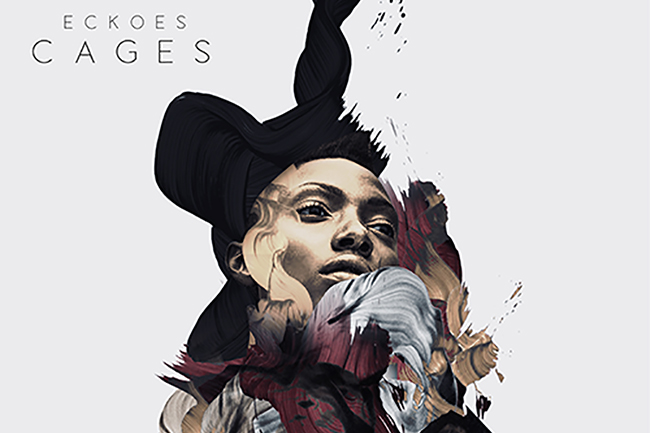 Absent Mind has just released a truly gripping new single from rising talent Eckoes. She has been tipped as ‘One To Watch’ by Ticketmaster, and the singer/songwriter will be playing at Glastonbury Festival this year.

With ‘Cages,’ she puts forward a stunningly raw sound, and one that demonstrates the extent of her musical ability. Ethereal yet strong, understated yet stirring, this release hooks you in immediately. Eckoes says of its message:

“It’s an easy trap. You follow the breadcrumbs your parents/society/ the magazines put out for you because you get a little round of applause each time. Until you look up one day and you’re so far from where you yourself wanted to go. Standing there trapped, screaming in a glass cage of your own making, going through the very shiny motions because you should be happy, right? Right?”

Hit play on ‘Cages’ below.