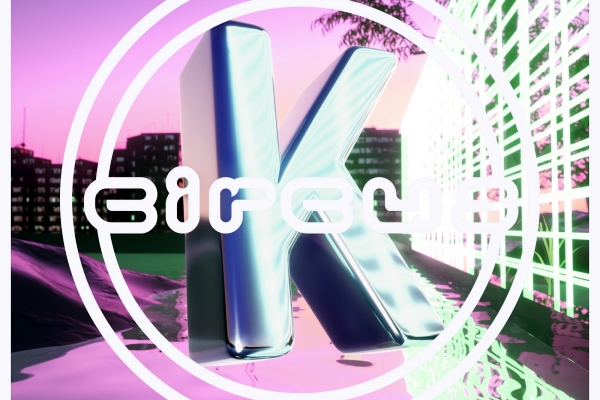 Conrank – ‘Bubble & Run‘ – Circus Records is known for everything from pristine melodies to full-on bass mayhem, and few can straddle that boundary as confidently as Conrank. The international man of mystery would have a star on the Circus walk of fame for his slew of supreme bangers and now he continues adding to the pile with one more offering titled, ‘Bubble & Run‘ featuring Patwan.

Last appearing for us on Conrank and Drezza collab ‘Decapitate,’ Cardiff MC Patwan has since been on the grind, laying down bars for Stagga, Killa Kela and Quartz among others. Following Conrank‘s cover of Planet Perfecto‘s ‘Bullet In The Gun‘ with vocalist Charmae, word has slipped a debut LP is on the horizon for the promising producer. Fans of his who have been treated to tracks with Dirty Monkey, Space Jesus and Bassnectar in recent months, can celebrate in person catching him on any of several dates in the US this coming summer.