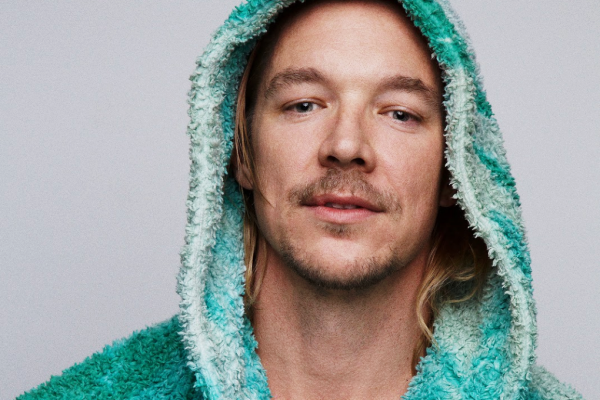 Since its March release, ‘Letting People Go‘ has amassed 7.5 million cross platform streams, with the music video racking over 3.6 million views and counting. The single marked a departure from Carnage‘s signature festival trap sound, revealing a fresh, melodic dance record that further established his versatility as a producer.

In need of no introduction, Diplo is one of music’s most globally recognized figures, founding the game-changing record label Mad Decent, heading up Major Lazer and working with the world’s biggest artists including Beyoncé, Justin Bieber and Travis Scott. With a plethora of awards and international smash hits, Diplo remains the go-to producer in the music landscape. Speaking about the track, Diplo lightheartedly says, “I liked this song a lot and I really want Carnage to owe me a favor cause one day I might be in jail and need bail money.”

Upon hearing the original version, Diplo reached out to Carnage to rework the track and debuted the remix during his set at Coachella. “#LPG is the most important record I have ever made. My brother Diplo hit me up the day I dropped the record and said he needed to get his hands on it,” Carnage recalls. “Diplo really came through with this remix and created a dance floor banger.” Diplo‘s remix of ‘Letting People Go‘ sees the super-producer deliver yet another hit out of one of 2019’s most poignant dance singles.