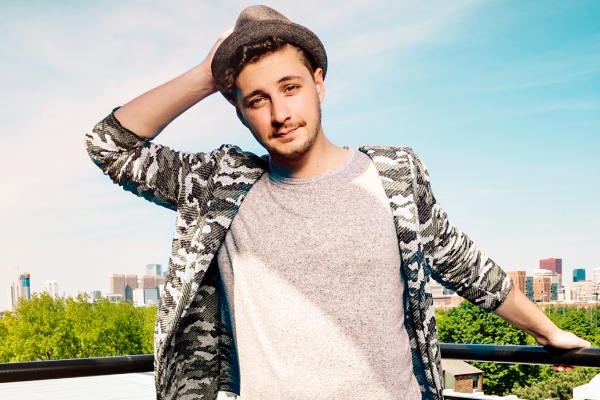 Alex Kislov – ‘Movement‘ – Having released his last original production ‘Mystery‘ featuring Honeycraft at the end of 2018, now DJ and producer Alex Kislov finally unveils his brand-new single ‘Movement.’ Returning to Careless Records once again with this, he will truly make listeners want to get up and rave all night long.

An Israeli born DJ and producer, raised in Chicago, Alex Kislov has been steadily rising since his first step into the EDM soundscapes over six years ago with dubstep and electro hybrid track titled ‘Silver Touch‘ featuring Diox. Since then, Kislov has dabbled with a variety of genres like indie house on Trés Mortimer collab ‘Reflections‘ in 2017, deep house with his take on Tom Petty‘s ‘Free Fallin‘ alongside Orville Kline and chilled out vibes with his Packaging Problem EP in 2018.

Throughout the later portion of Alex Kislov‘s discography, he has honed his skills as a deep house, bass house connoisseur with song’s like his most recent single ‘Mystery.’ Now Kislov returns with his tasteful release ‘Movement‘ featuring a hypnotic vocal topline on-top of club vibes, industrial bass and a dark future-house, bass house melody. Check out his just recently released track ‘Movement‘ below and make sure to follow Alex Kislov to see what he has to offer next!