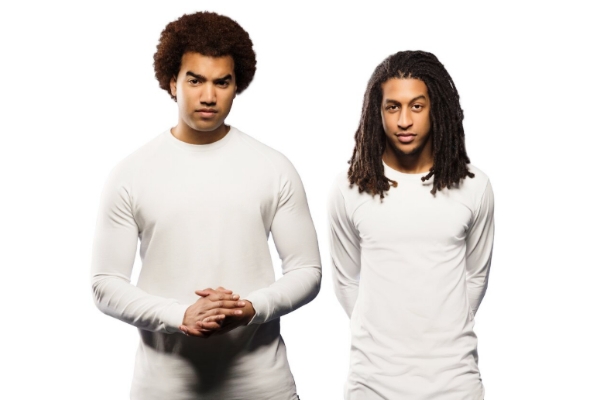 Afro Bros & Sean Kingston – ‘How Many Times‘ – Following last year’s massive hit ‘X‘ by Nicky Jam and J Balvin, for whom they did the productional work, Dutch DJ and producer duo Afro Bros now teams up with legendary Jamaican artist Sean Kingston for new single ‘How Many Times.’ The chorus drops us into a sunny, tropical rhythm with pitch-shifting, working up a heartwarming groove, catchy vocals, turning the tune into a hot-blooded pop gem – officially out now on Spinnin’ Records.

Afro Bros said, “We wanted to make a remake of the super hit ‘Beautiful Girls’ of Sean Kingston. Instead of doin’ that we now have a collaboration with the man himself! ‘How Many Times’ is a romantic summer jam that comes with an Afro Bros drop and drums!” On the other hand, Sean Kingston said, “Afro Bros did a great job on this production! I love working with artists who have great vibes and really care about their work and the music they create. I’m sure the fans will enjoy this new song!”

‘How Many Times‘ is the culmination of two acts on the peak of their abilities, blending the urban, afro house sound of Afro Bros with Sean Kingston‘s reggae tinged sentiments. It’s a record that touches the senses on multiple levels, from its inviting, hot blooded rhythms to innovative use of vocals and melodies.