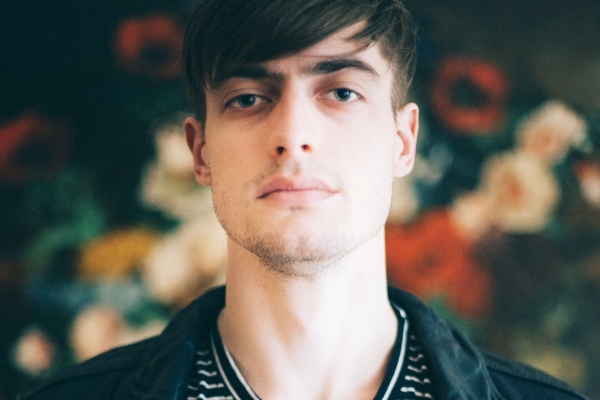 Able Grey – ‘To You‘ – Earlier this year in March, DJ and producer Able Grey released his debut single onto Careless Records. Starting 2019 right, Able Grey signed onto the rising label with his first track onto the EDM soundscapes with ‘Fueling Me.’ While his first production featured a dark, poppy future-bass sound, Able Grey has now returned with his brand-new single ‘To You.’

Stream ‘To You’ on Spotify Here

Featuring vocals from singer and songwriter Avari, ‘To You‘ ventures a little bit from Abel Grey‘s first song with a slightly more brighter vibe. With it’s pop meets future electronica sound, this new production is comprised of colorful synths, 80s/90s vibes and an upbeat future-esque melody.

Of course ‘To You‘ is brought to fans all around the world by the steadily rising label Careless Records. An independent record label based in Chicago, they have made it their vision to empower creative and forward-thinking artists. Without a doubt, Able Grey presents that vision well with his powerful productions like ‘Fueling Me‘ and the newly released ‘To You.’ With other artists in their roster like Vincent R, John Lynx, Ross Dunn and James Chesney to name just a few, the label can only continue excelling!

Make sure to show some love and support for Able Grey, as he is growing just as much as Careless Records and is a talented rising artist in his own right! Check out ‘To You‘ on SoundCloud or Spotify and follow the label and Able Grey via the socials, linked below!