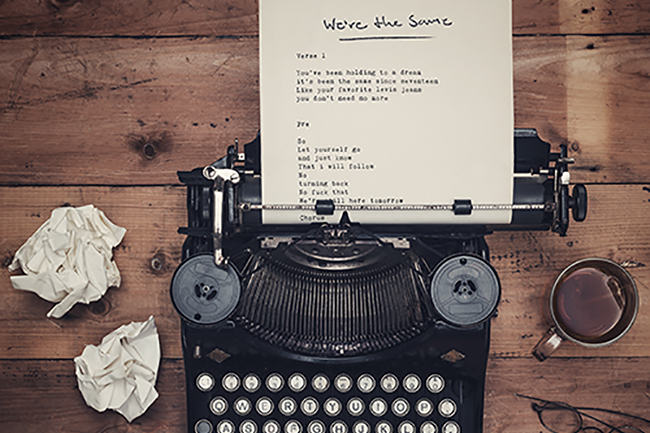 Nearly a year after the release of their debut EP V comes a new single from Vigiland. They dropped ‘Strangers’ earlier this year and follow it up with the uplifting and melodically shimmering ‘We’re The Same.’

Vigiland are quite literally no strangers to global success. They have reached more than 750 million streams for hits like ‘Pong Dance,’ and bridge the gap between anthemic pop and dance brilliantly. ‘We’re The Same’ hooks you straight in with its driving riffs and infectious vocals – a killer combination.

Vigiland say: “We’ve been working on this track together with Alexander Tidebrink for almost a year now. And it’s finally time to show it to you guys! The day we started making this song we all had a special feeling when we left the studio and went home. We couldn’t stop listening to it! Hope you guys enjoy this one as much as we do!”

Check it out here.