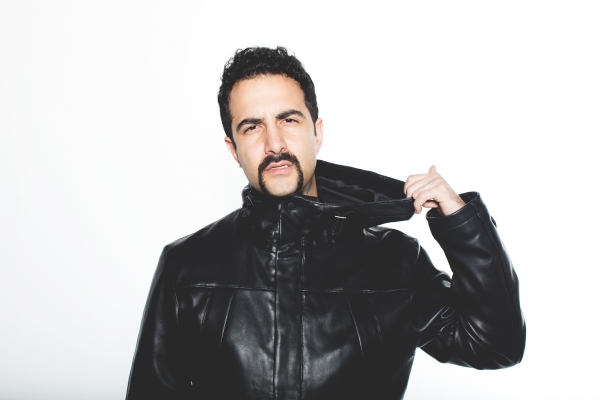 Be warned: this one will make you do a double take. We’re introduced to the video’s unlikely stars, a group of older women who conduct some questionable rituals in the high desert, with plenty of equally dubious dance moves in between. However, the leading role is the mysterious white horse that serves as the track’s namesake, which befalls a shocking fate at the video’s end.

See for yourself by pressing “play” on ‘Pony‘ and see if you can spot Valentino Khan in his cameo! Stay tuned for more news about Khan‘s upcoming EP and exciting collaborations coming soon. Khan has set the stage for his best year yet, and with the release of ‘Pony’ and the accompanied video, he’s well on his way to achieving it!